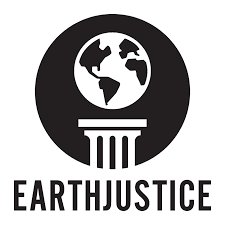 Moving Forward Network member Earthjustice filed a lawsuit in Federal court last week on behalf of the Sierra Club and other environmental organizations alleging that the EPA has ignored environmental injustice for decades, in violation of the Civil Rights Act, and left minority communities to suffer when states allowed air pollution that violated residents’ civil rights.

While the EPA has made plans to improve its civil rights enforcement practices (See the EPA progress report), the group Public Employees for Environmental Responsibility blasted the agency in the recently released report EPA’s Environmental Justice Program – Isolated from Civil Rights for “Flunking Civil Rights.”

For more information about the lawsuit, see: