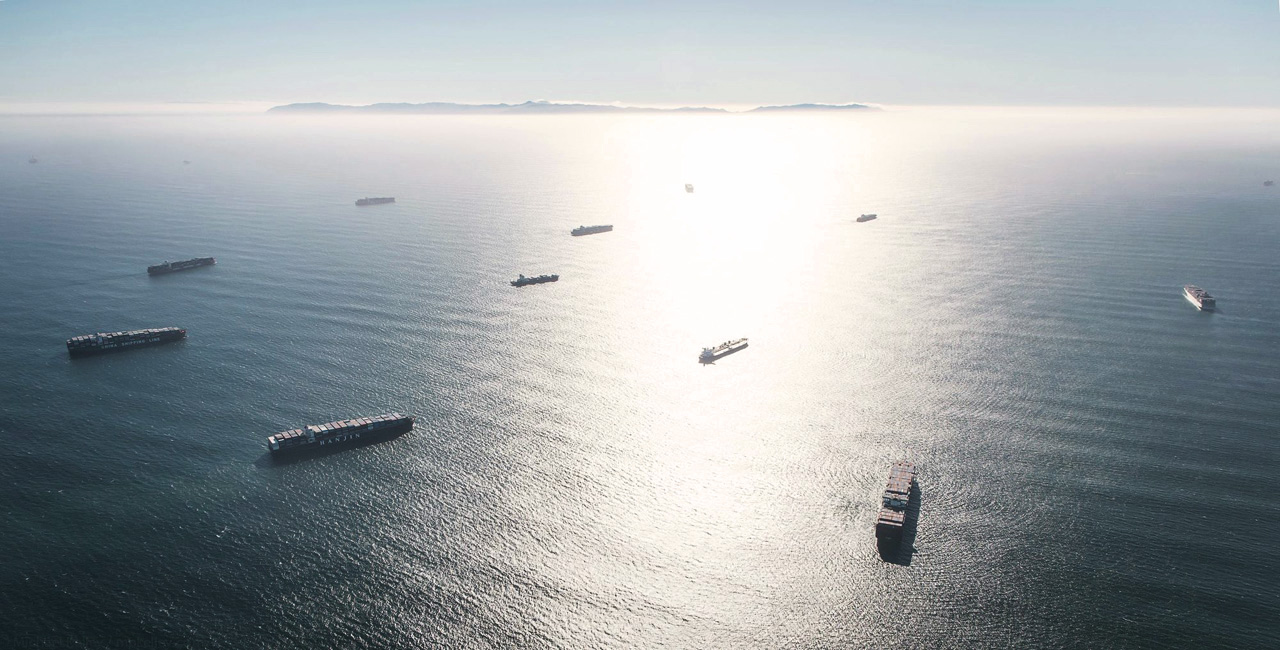 One drawback to international just-in-time supply chains is their vulnerability to disruption.  It this case the disruption was caused logistics problems at West Coast ports for the last few months, and inability of workers and terminal operators to reach a contract, followed by a hardball negotiating tactic by the terminal operators – shutting down all 29 West Coast ports for the three day weekend.

Impacts on international trade have cascaded.  Dozens of ships are sitting idle off the U.S. Coast, loaded with containers.  Shipments have been shifted to East Coast ports.  Dock workers are off work, and warehouse worker hours are being cut.  Retailers are running out of stock, particularly in California. Exports of U.S. agricultural products from the West coast have stopped, and farmers are selling at a discount. Freight rates from Asia to the US are up, Suburu America is flying in parts, and Honda and Toyota are slowing U.S. automobile production.

Analysts estimate that the shutdown could cost the U.S. economy $2 billion per day, and President Obama has tasked U.S. Labor Secretary with resolving the contract dispute between the shippers and port workers.

The ports are expected to resume operations tomorrow, but there are no expectations that the backlog caused by the shutdown will be quickly resolved.