More information on this breaking story can be found in the BBC article posted earlier today, and in:

To read or download a copy of the study discussed below, “Autism Spectrum Disorder and Particulate Matter Air Pollution before, during, and after Pregnancy..,” please visit the Diesel Exhaust collection in the MFN Library.

“Our data add additional important support to the hypothesis that maternal exposure to air pollution contributes to the risk of autism spectrum disorders,” said Marc Weisskopf, associate professor of environmental and occupational epidemiology and senior author of the study. “The specificity of our findings for the pregnancy period, and third trimester in particular, rules out many other possible explanations for these findings.”

The study appears online December 18, 2014 in Environmental Health Perspectives.
Prior studies have suggested that, in addition to genetics, exposure to airborne environmental contaminants, particularly during pregnancy and early life, may affect risk of autism. This study focused specifically on the pregnancy period.

The study population included offspring of participants living in all 50 states in Nurses’ Health Study II, a cohort of more than 116,000 female U.S. nurses begun in 1989. The researchers collected data on where participants lived during their pregnancies as well as data from the U.S. Environmental Protection Agency and other sources on levels of fine particulate matter air pollution (PM2.5)–particles 2.5 microns in diameter or smaller–in locations across the U.S. The researchers identified 245 children who were diagnosed with autism spectrum disorder (ASD) and a control group of 1,522 children without ASD during the time period studied. 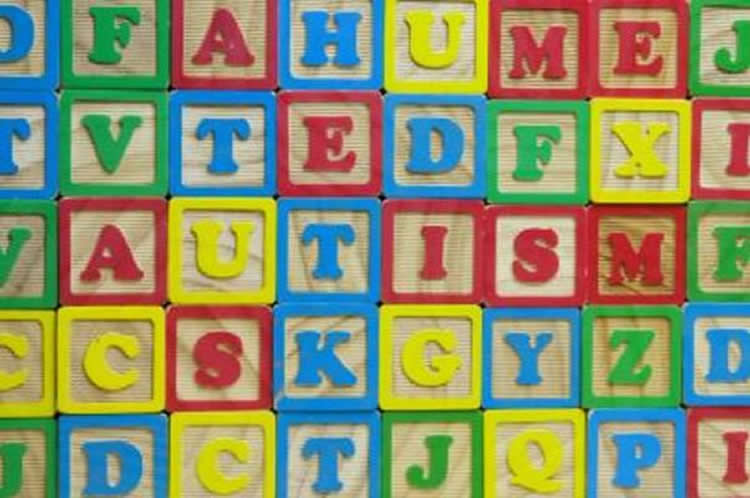 Prior studies have suggested that, in addition to genetics, exposure to airborne environmental contaminants, particularly during pregnancy and early life, may affect risk of autism. This image is for illustrative purposes only. Credit Columbia University School of Nursing / CTRPhotos.

About this pollution research