Though Federal Maritime Commission (FMC) publications rarely mention the topic of air pollution at US ports, their work to reduce the turnaround time of trucks in US ports could have a positive effect on diesel emissions. 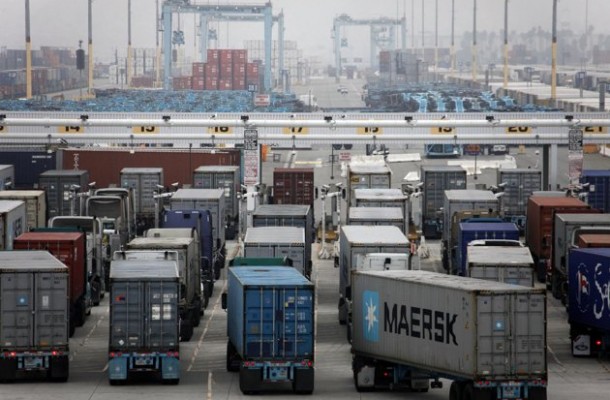 The FMC held a hearing on this subject in Los Angeles last week, and has scheduled another hearing in Washington DC on September 25.

The article below provides excellent coverage of the turnaround issue, and notes the LA hearings. More detailed coverage of the hearing can be found in Port truck congestion the focus of Los Angeles FMC hearing (American Journal of Transportation).

To learn about the complexity of diesel truck transportation in the Port of Long Beach, check out the video Gate to Gate: What Happens When a Truck Picks up a Container?