New research shows that the mitigating climate change will more than pay for itself through improvements in human health.

The journal article summarized below, “Mitigation and health: Climate policy not so costly”, was released yesterday by Nature Climate Change, and is available only to those with paid access. 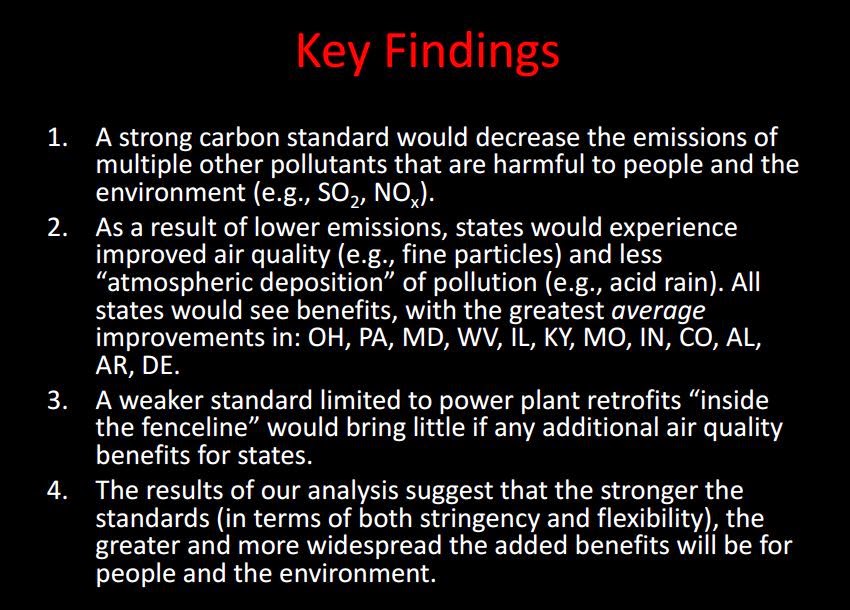 Correspondence to:
Opinions expressed in this blog are those of the author, and do not necessarily represent the positions of the Moving Forward Network or its members. All errors are the responsibility of the author.