Diane Bailey, Senior Scientist for the NRDC and participant in the Moving Forward Network, is a key figure in the battle to protect Californians from the dangers of crude oil transport by rail.  Check out the background information and interview below, from Planetshifter Magazine.
More information and how to get involved:

West County Toxics Coalition and GreenAction are sponsoring a protest against the project this Saturday.  For details, click here. 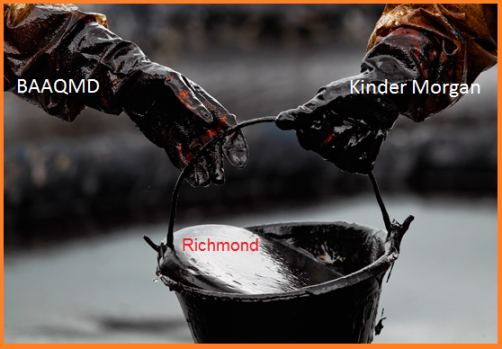 Import this event into your personal calendar.