Air Alliance Houston in the News

The Moving Forward Network is composed of dozens of outstanding environmental and community organizations, including the very engaged and effective Air Alliance Houston.

A couple of recent news articles illustrate the success of Air Alliance Houston in raising awareness of air quality problems in Houston.

On Sunday, the Texas Tribune carried an excellent article about environmental regulation in Texas, A Pro-Business Stance That’s Bad for Business, which was subsequently picked up on the New York Times web site.  Adrian Shelly, Executive Director of Air Alliance Houston, played a prominent role in the coverage.

Environmental advocates say the delays are an example of how Texas’ stance against climate change regulations can hurt big business. They also question whether the Texas commission needed state legislators to give it the authority to follow the rules.

“Texas will ultimately become the last state to issue its own greenhouse gas permits,” Adrian Shelley, executive director of Air Alliance Houston, told the Texas commission at a public hearing late last year. “The reason for that is that we waged a long ideological battle with the federal government over the issue.”


Also on Sunday, Adrian Shelley was a guest on a Greenwatch TV show about the American Legislative Exchange Council (ALEC). 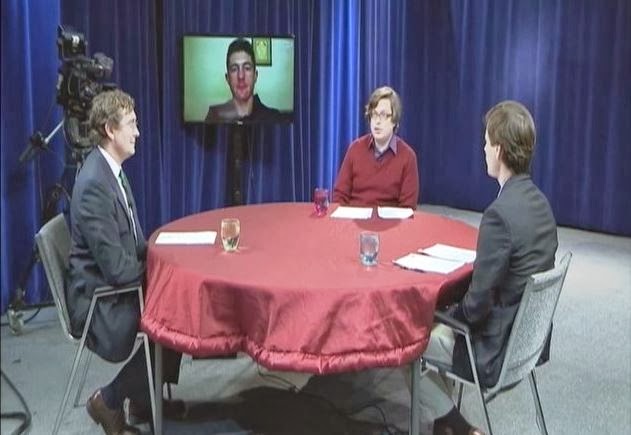 Yesterday, Air Alliance Houston held a sold-out luncheon, “2014 State of the Air”.  Among the guests was the EPA Regional Administrator, Ron Curry, who announced delegation of greenhouse gas permitting authority to the State of Texas.  Air Alliance Houston’s position was well represented in press coverage of the announcement.

To our friends at Air Alliance Houston, keep up the great work!!