The Clean Power Plan, an important step for Environmental Justice 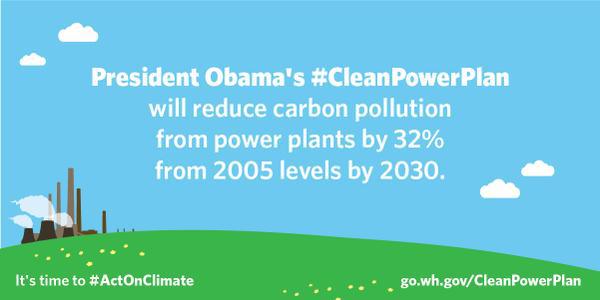 Like the Zero Campaign to require ports and rail yards to meet clean air standards, the Clean Power Plan is critical to furthering Environmental Justice.  A few highlights from the EJ Forum’s statement: