…he believes the Valley district’s use of the research distracts from its fight against major pollution sources, such as diesel engines. He said global pollution research is important, but it shouldn’t be used as a substitute for local action. He said prevention of asthma and other health problems connected to air quality should be the focus. “I’m shocked at the way the air district has talked about this when most of the problem is happening in the Valley,” he said.
—————————————————————- 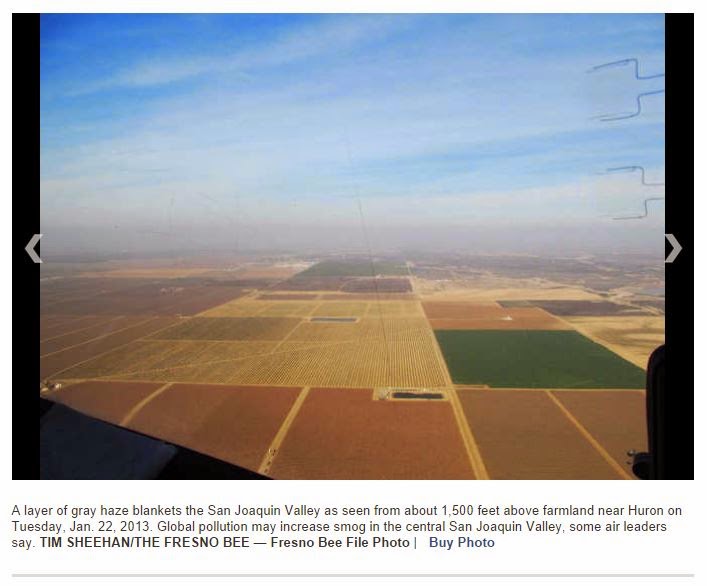