The U.S. Army Corps of Engineers is attempting to violate the Presidential Executive Order on Environmental Justice – and the STEPS Coaltion of Gulfport, Mississippi and other community members have called them on it.

The Corps of Engineers has failed in its obligations to the President and citizens of the United States by not identifying the air pollution impact their proposed expansion of the Port of Gulfport will have on nearby communities.

As the EPA states in its Summary of Executive Order 12898 – Federal Actions to Address Environmental Justice in Minority Populations and Low-Income Populations:

The E.O. directs federal agencies to identify and address the disproportionately high and adverse human health or environmental effects of their actions on minority and low-income populations, to the greatest extent practicable and permitted by law.

The Campaign For A Safe and Healthy Port of Gulfport, STEPS Coalition

This is not the first time the Corps of Engineers has run roughshod over overburdened port communities – but you can stop it from happening again!

Please take a moment to click below and sign our petition urging the EPA to protect port workers and nearby communities. 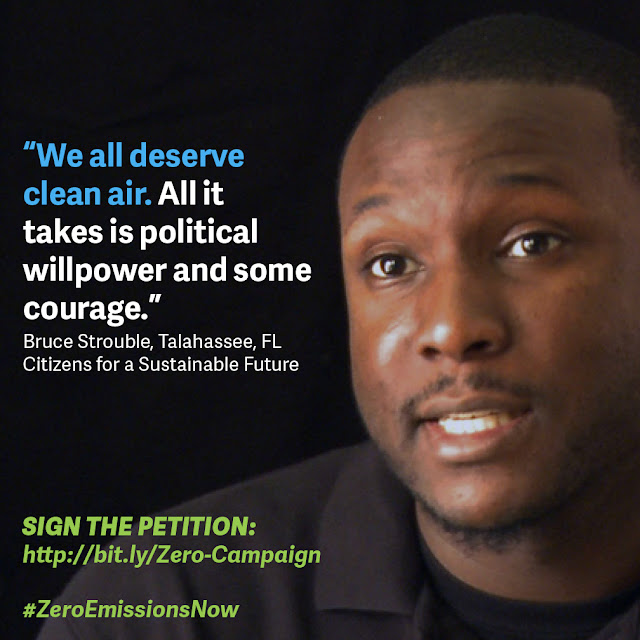