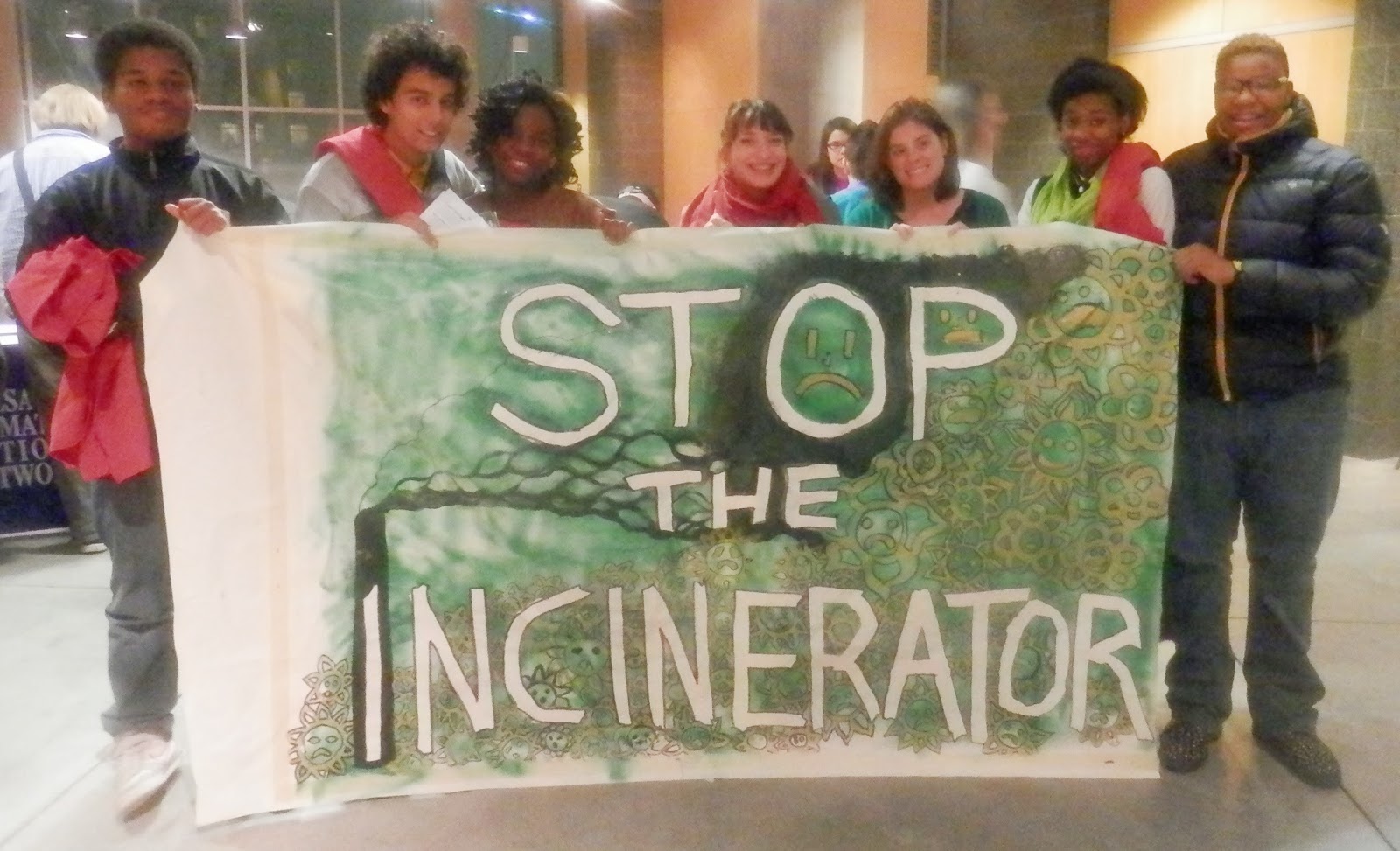 At the end of January, the Moving Forward Network and University of Maryland Community Engagement, Environmental Justice, and Health (CEEJH) lab co-sponsored a breakfast with local community groups in Baltimore to discuss environmental issues, including what was proposed to be the biggest trash burning incinerator in the U.S.

The incinerator, which would emit mercury, lead and other air pollution, is opposed by students in schools less than a mile from the proposed site in Curtis Bay, a community in South Baltimore.  Environmental, community and labor groups, including the Environmental Integrity Project, Blue Water Baltimore, and United Workers have vigorously fought the project.

Leah Kelly attorney for the Environmental Integrity Project, recently shared good news with us – the community won a major victory, which may be the death knell of the project. Read more about it in the Baltimore Sun:

Why the Incinerator in Curtis Bay is Bad for Curtis Bay and our Harbor, Blue Water Baltimore