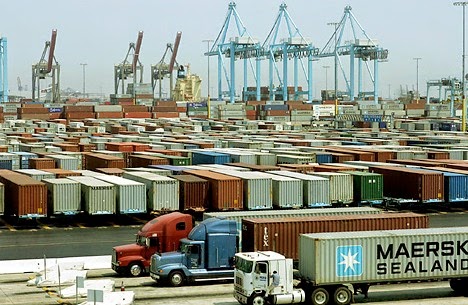 Yesterday (Sunday) USA Today ran a major story on the Panama Canal and the $46 billion that has been spent on upgrading U.S. ports.

A clip from the article U.S. ports prepare for Panama Canal expansion as of today: