The Moving Forward Network had a very productive and successful organizational planning meeting in Baltimore at the end of January. The primary purpose of our meeting was to plan for a national campaign to strengthen national policies and reduce the devastating health impacts of air pollution from freight transportation on America’s most impacted and overburdened communities. The meeting was followed by the annual New Partners in Smart Growth conference, which many of us stayed for.

Among the meeting highlights was an inspirational opening by Martha Matsuoka and David Fukuzawa of the Kresge Foundation that reviewed the history and growth of the national Network, and the accomplishments and plans to support the national campaign by each of our five member regions – Southern California, New York/New Jersey, Houston and the Gulf, Northern California, and Kansas City. 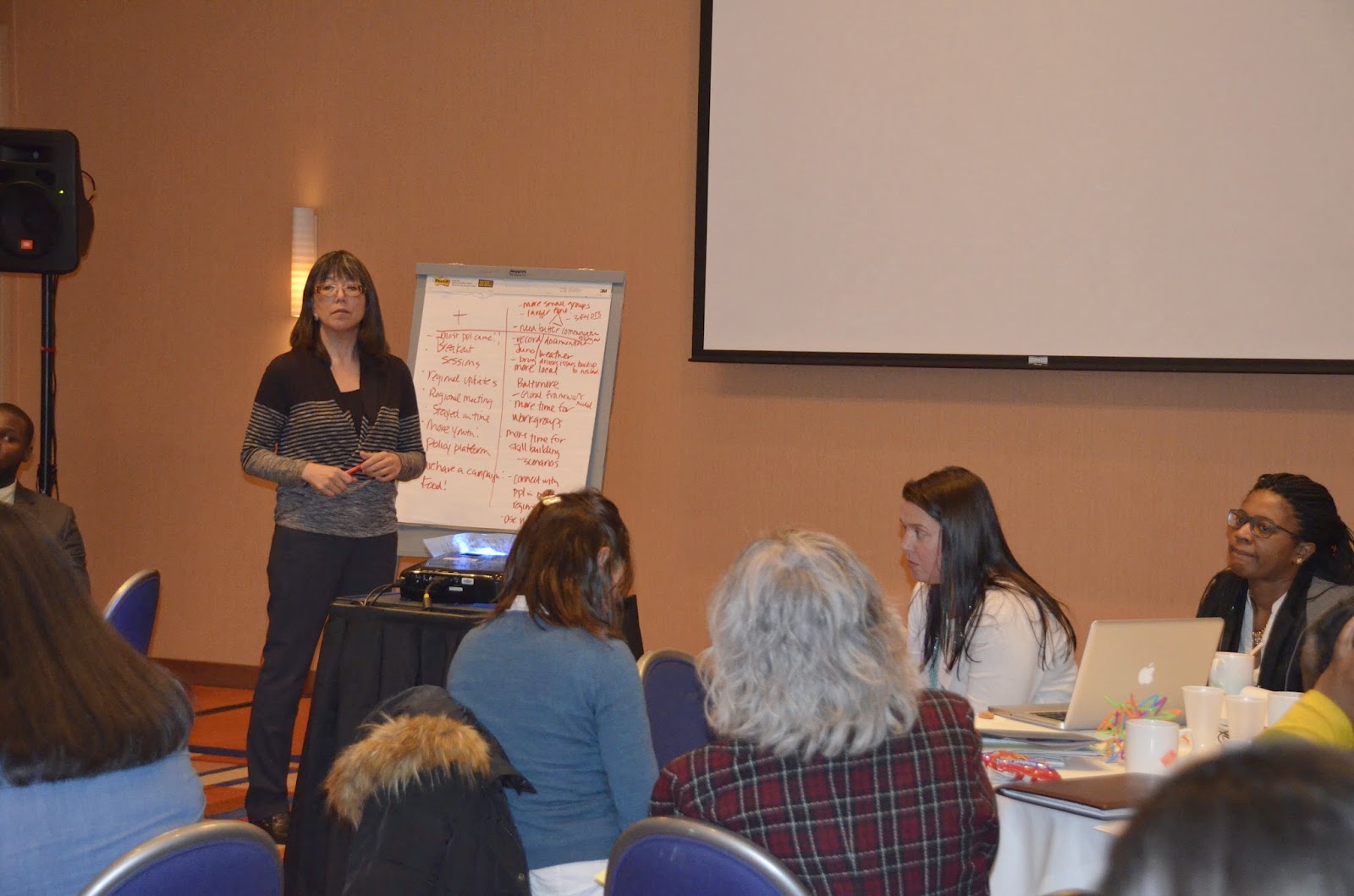 These were followed by reports from emerging region Savannah; and Chicago, Detroit, and Seattle. Martha said the presentations from Southern port cities were among the best parts of the meeting for her, “the stories from the South on the land, its history, and racism were moving.”

We learned from very informative training sessions on the political landscape, Goods Movement 101, Strategies and Tactics, and Public Speaking, and Angelo Logan gave an outstanding presentation on our national campaign. We finalized our membership guidelines, and have asked current members to formally apply.

As is our tradition, after our meeting we got together for dinner, relaxing, and friendship. This year’s choice was a very authentic Thai restaurant, and we had a good time.

On Friday, many of us had breakfast with Baltimore community activists. It was an excellent introduction to groups in Baltimore who are working on issues of incinerators, coal and asthma, and no doubt was a prelude to collaboration in the future.

Members from across the country blogged and chatted online during the meeting about how much they enjoyed the event. Bel Vasquez of Houston Air Alliance blogged about how we are becoming more close-knit, stronger, and united, and “will make amazing strides in transforming global trade for healthier communities.”

Martha Matsuoka from the Urban & Environmental Policy Institute at Occidental College noted that the annual convening “was a wonderful way to come together in person, share our stories, strengthen our relationships, and deepen our sense of solidarity. We accomplished a lot and set the stage for the rollout of our national campaign.” 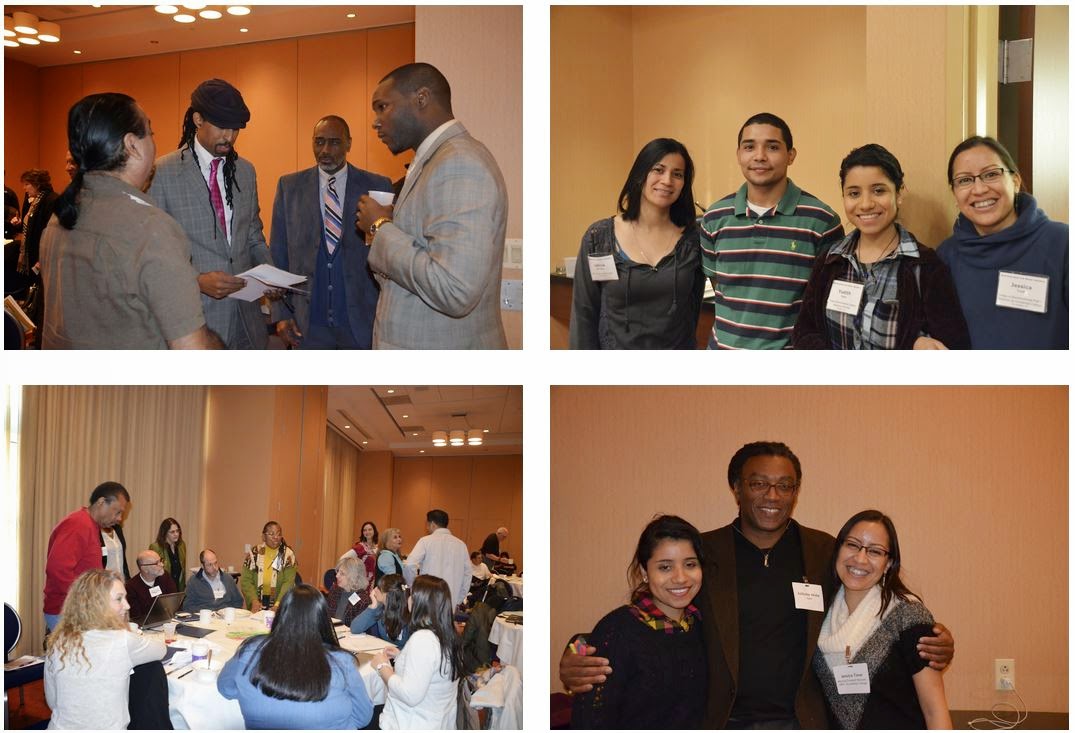 She also noted that the work could not be done without the ongoing support of the Kresge Foundation, which understands the need to build leadership and capacity in local communities to come together to tackle issues of national impact and importance. “They’ve been there from the beginning and provided the support that allowed us to scale up local and regional organizing efforts to form a national network. Through the Network, working together, we will be able to create a safer place for overburdened port, railyard, warehouse and other and fence line communities through the country.”
Opinions expressed in this blog are those of the author, and do not necessarily represent the positions of the Moving Forward Network or its members. All errors are the responsibility of the author.