Ports of LA and Long Beach to ask for antitrust exemption 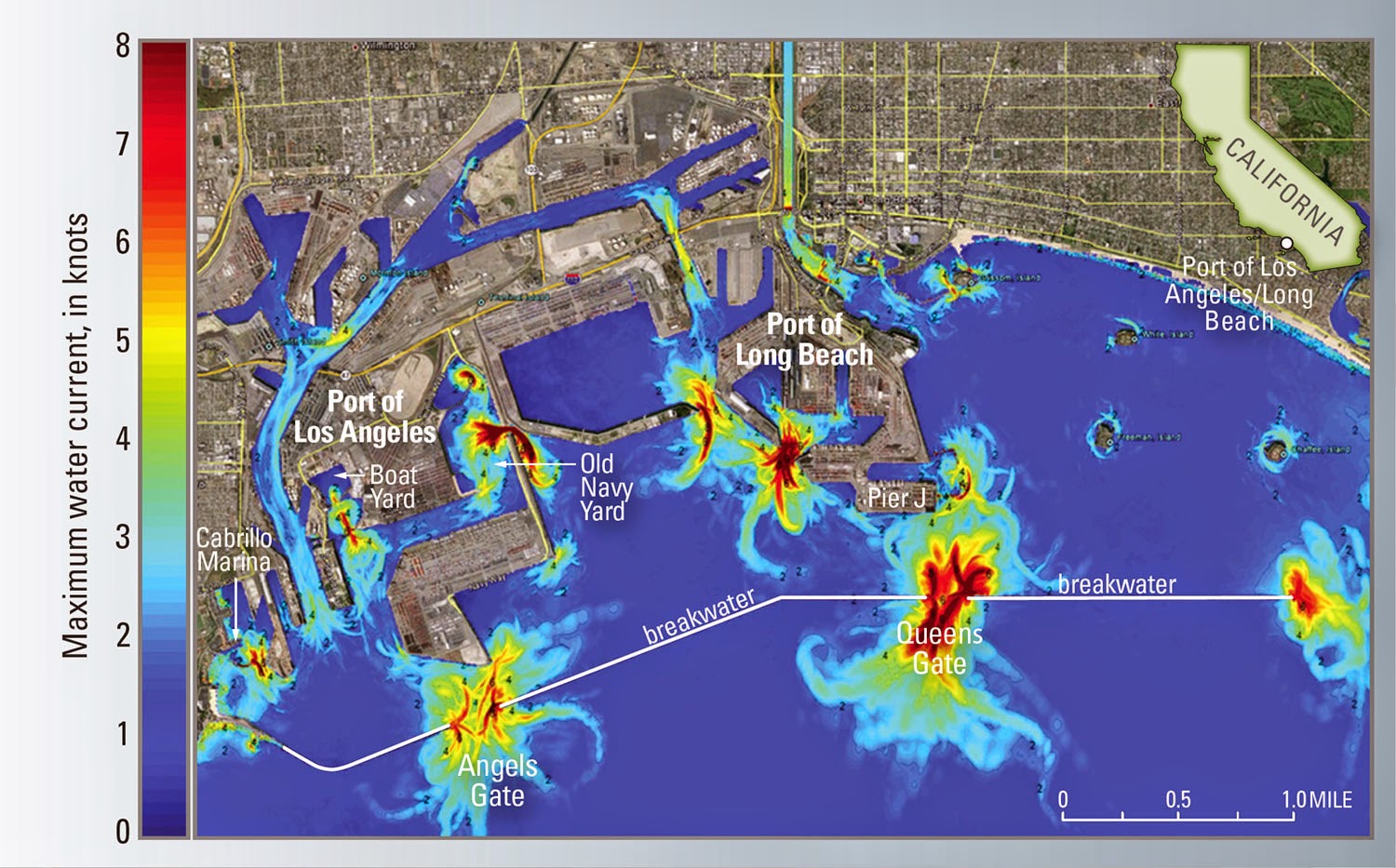 Southern California’s largest ports, Los Angeles and Long Beach, which handle 40 percent of U.S. imports, are taking steps to reduce cargo congestion that has slowed the delivery of goods across the country.
The effort comes as the Pacific Maritime Association, representing employers at 29 West Coast ports, asked Monday for federal mediation after seven months of contract talks with the International Longshore & Warehouse Union.
Giant steel boxes of cargo have piled up at the ports and ships have had to wait for berths as labor slowdowns complicated a shortage of truck trailers to carry the containers, and new vessel-sharing alliances altered shipping patterns.
“Right now we have total chaos in how we manage these containers at the port,” Jon Slangerup, chief executive of the Port of Long Beach, told the commission governing the second-largest U.S. port late Monday.
The commission voted to join the Port of Los Angeles, its busier neighbor across San Pedro Bay, in asking the Federal Maritime Commission for an antitrust exemption to work together on solutions such as a joint repair facility for crucial truck chassis and a system of arranging containers to avoid having to “hunt and peck” for delivery.
Backups at the Southern California ports have disrupted the flow of imports and exports with China and other Pacific Rim markets, while nudging shipping companies toward ports in Canada, Mexico and the U.S. East and Gulf Coasts.

The congestion meant cargo containers that should sit on docks for no more than four days were idle for a week or more, Gene Seroka, executive director of the Port of Los Angeles, said in an interview.
The conditions have eased since mid-October, when eight to 14 ships were routinely backed up in the harbor, Slangerup said in an interview.
The maritime association’s call for mediation doesn’t mean the U.S. Federal Mediation and Conciliation Service will step in automatically. Typically, both labor and management have to agree to federal intervention. The two sides have been talking since May.
“We remain far apart on many issues,” Wade Gates, a spokesman for the shippers, stevedores and terminal operators, said in a statement. “It is clear that the parties need outside assistance to bridge the substantial gap between us.”
A six-year labor agreement, covering 20,000 workers from San Diego to Bellingham, Washington, expired July 1.
The slowdowns have reduced productivity as much as 40 percent at Pacific Northwest ports for more than a month and a half, according to Pacific Maritime Association.
Craig Merrilees, a spokesman for the union, said the longshoremen would respond to the mediation proposal Tuesday.

The federal mediation service “has been closely monitoring these negotiations” and is ready to offer its services, according to a statement today.
The National Retail Federation said it welcomed the call for outside assistance and renewed its request for President Barack Obama to help resolve the talks. A White House spokesman in November said the president didn’t plan to step in to force a resolution.
To contact the reporter on this story: James Nash in Los Angeles atjnash24@bloomberg.net
To contact the editors responsible for this story: Stephen Merelman atsmerelman@bloomberg.net Pete Young, Peter Vercoe
Opinions expressed in this blog are those of the author, and do not necessarily represent the positions of the Moving Forward Network or its members. All errors are the responsibility of the author.