The great diesel scandal: how cheap fuel is choking our cities

Diesel’s popularity with motorists has surged, but its green image was an illusion. Now concern is growing over the damage caused by emissions, with children particularly vulnerable 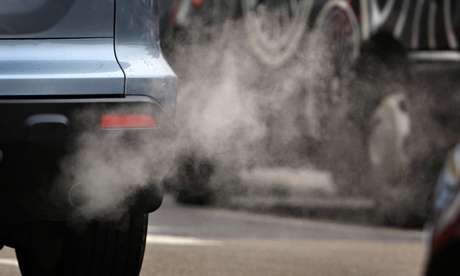