Long after Blue whales have ceased to be hunted, their numbers have failed to record substantial increases, writes Luke Rendell. Are ship strikes to blame? A 15-year scientific study says the answer may be yes – and advises moving California shipping lanes. 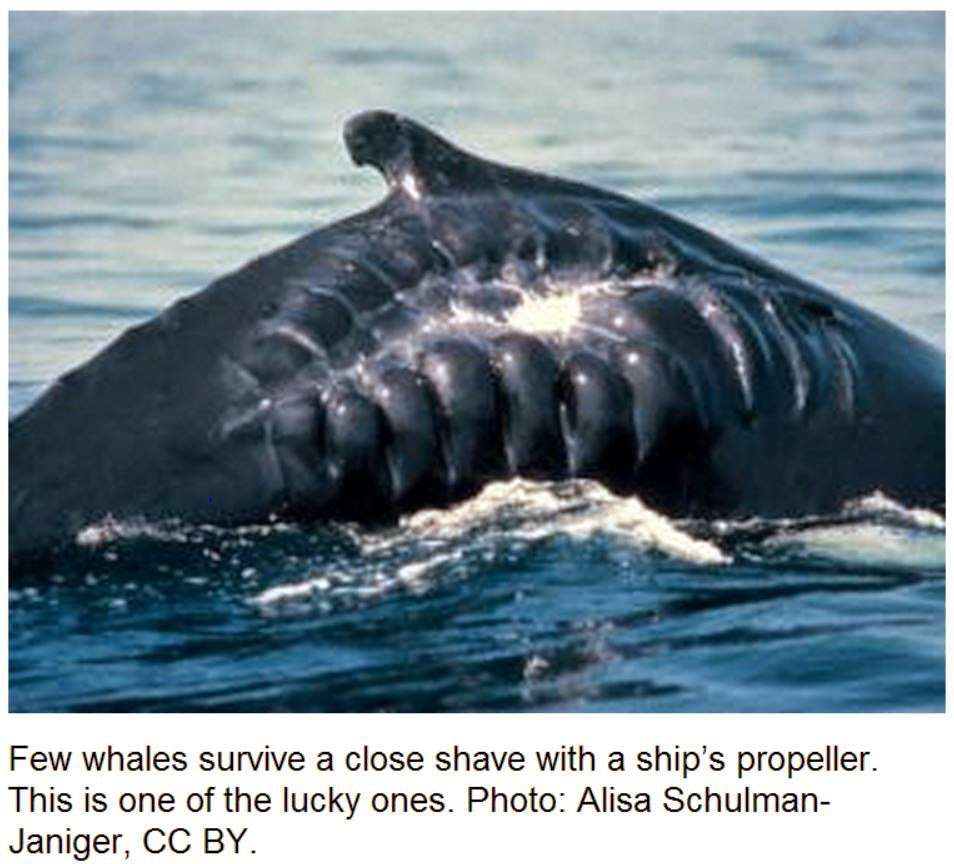 Moving the shipping route southwards would reduce the risk of ship strikes for blue whales, particularly during July to October.

The PLoS One paper: ‘Spatial and Temporal Occurrence of Blue Whales off the U.S. West Coast, with Implications for Management‘ is open access.